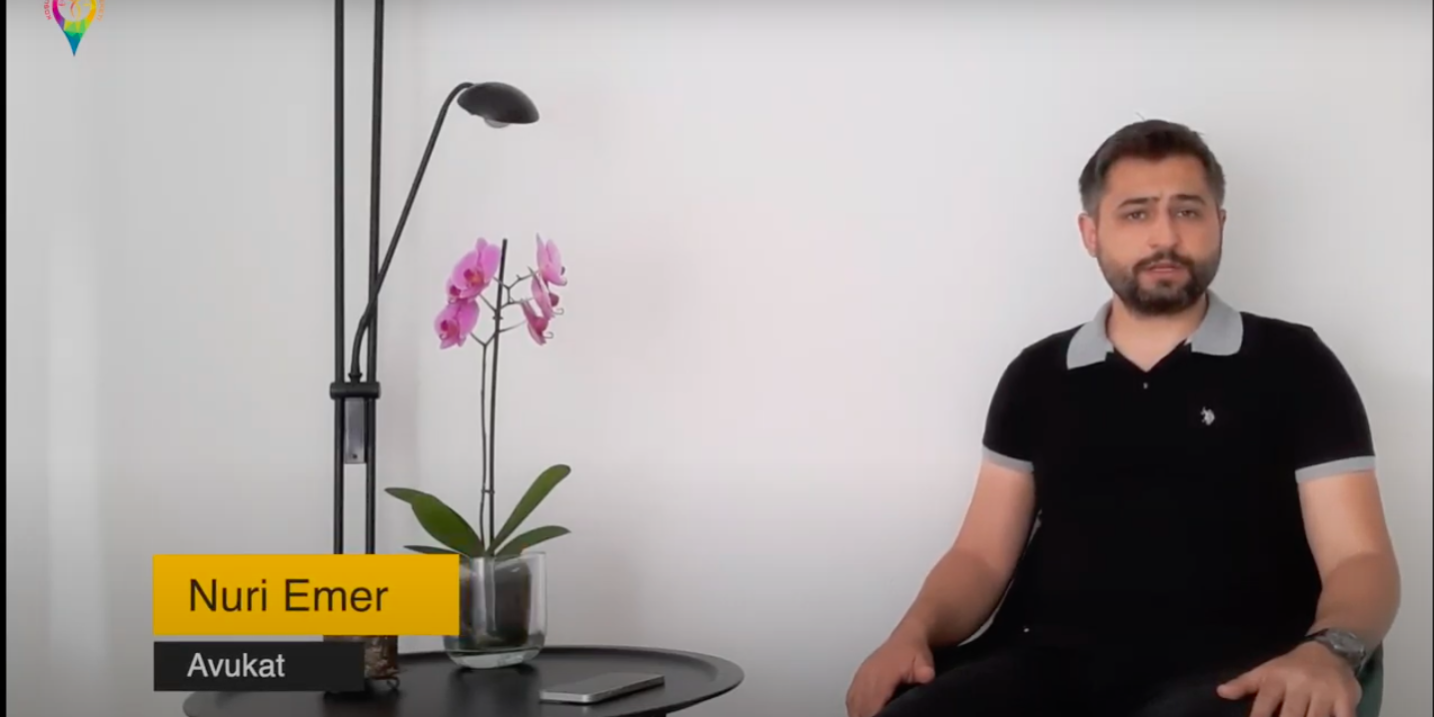 As members of the Unconditional Justice Movement, our greatest wish is for all of these violations to end, for a fair trial to be conducted, for the use of detention as a tool to suppress the opposition to cease, and for prisons to be institutions that respect the most basic human and constitutional rights of prisoners.