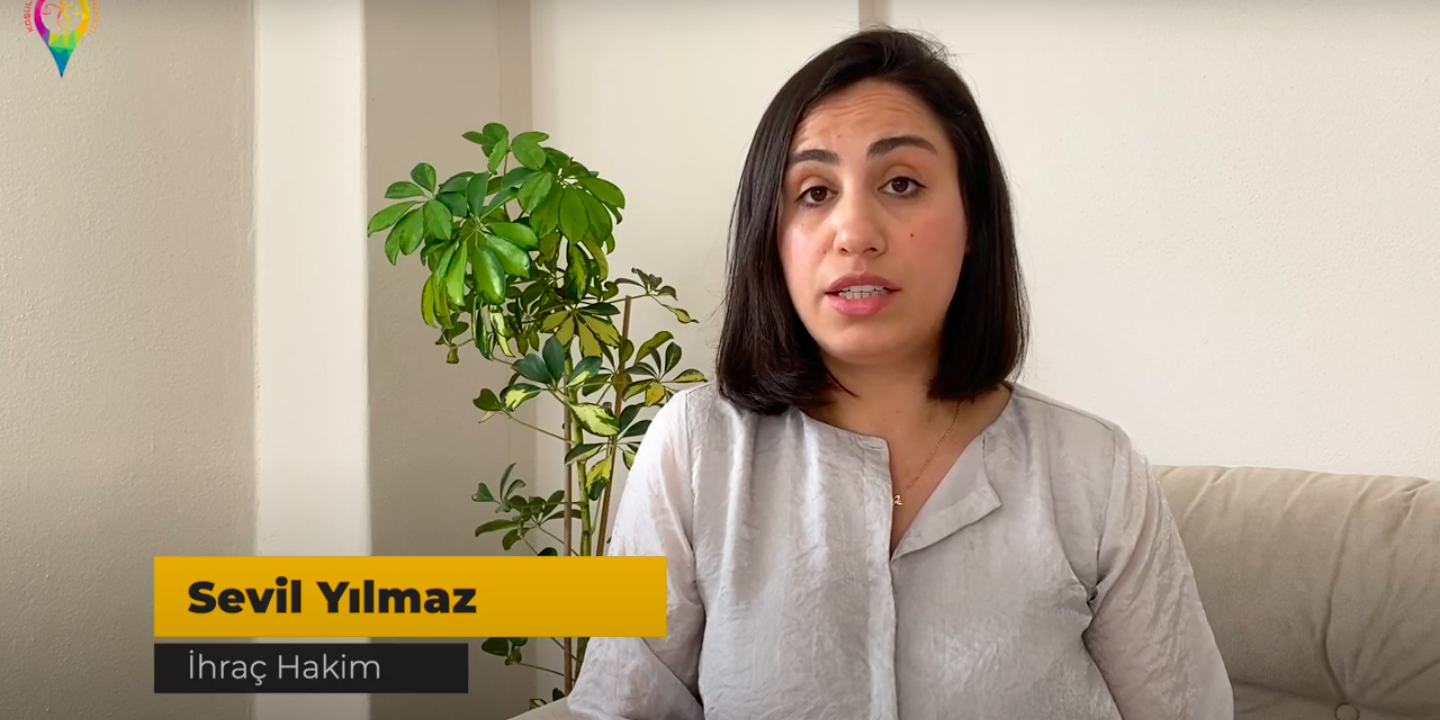 As the Unconditional Justice Movement, we focused this week on the Independence of the Judiciary and the Expulsion and Arrest of Judges-Prosecutors.

-Implementation of Legal and Administrative Regulations 126/106

As the Unconditional Justice Movement, we invite everyone who is sensitive to take action for a Turkey where the Judiciary is independent and impartial, democratic values ​​are internalized, and therefore the law is superior, not the superiors.