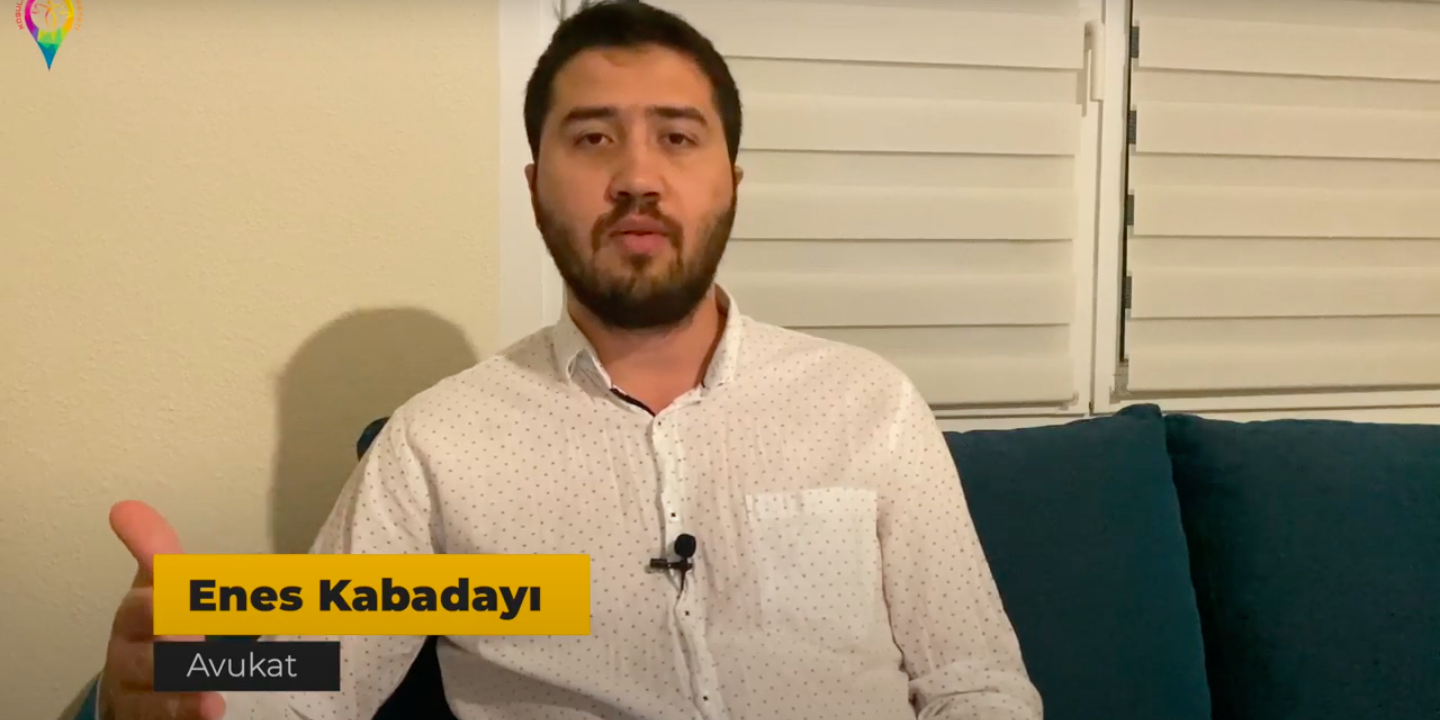 The theme we focused on this week as the Unconditional Justice Movement was unsolved murders, which have become an unavoidable reality in Turkey for years.

As the Unconditional Justice Movement, we would want to remind everyone that the primary reason for the existence of the state is to secure the safety of life, and when that is not possible, a state of law should disclose and punish the criminal.