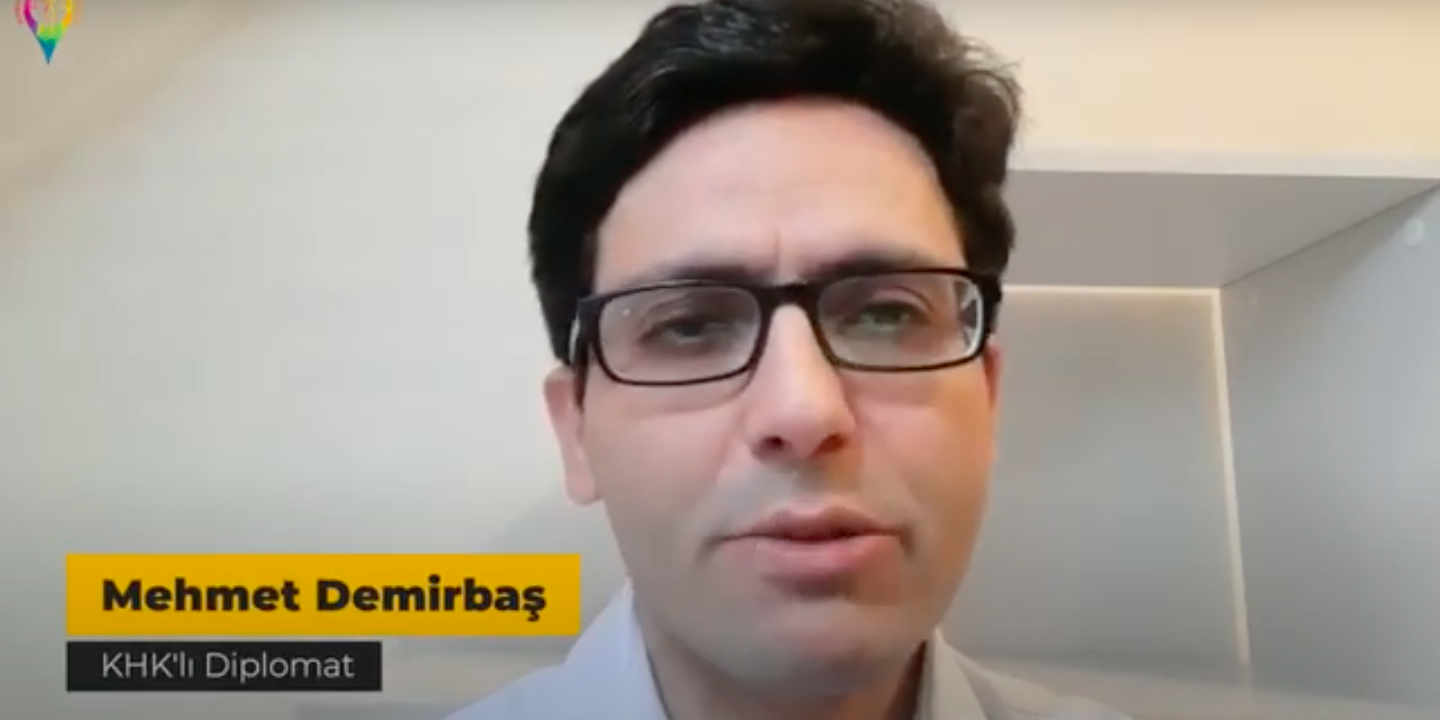 This week, Unconditional Justice Movement focused on torture, which has turned into a reality of fear, with the support and partnership of the government.

As the Unconditional Justice Movement, we state that although this is the situation in Turkey, there is no statute of limitations for the perpetrators of the crime of torture, which is included in the list of crimes against humanity in the Rome Statute, the founding agreement of the International Criminal Court. We emphasize that the official title does not constitute a reason to reduce or exempt the sentence. We appeal to the perpetrators of the crime of torture: YOU WILL BE TRIED!

As the Unconditional Justice Movement, we demand that there be no violations of rights due to long detentions with the demand for a fair trial, and that the lives in prisons do not end.