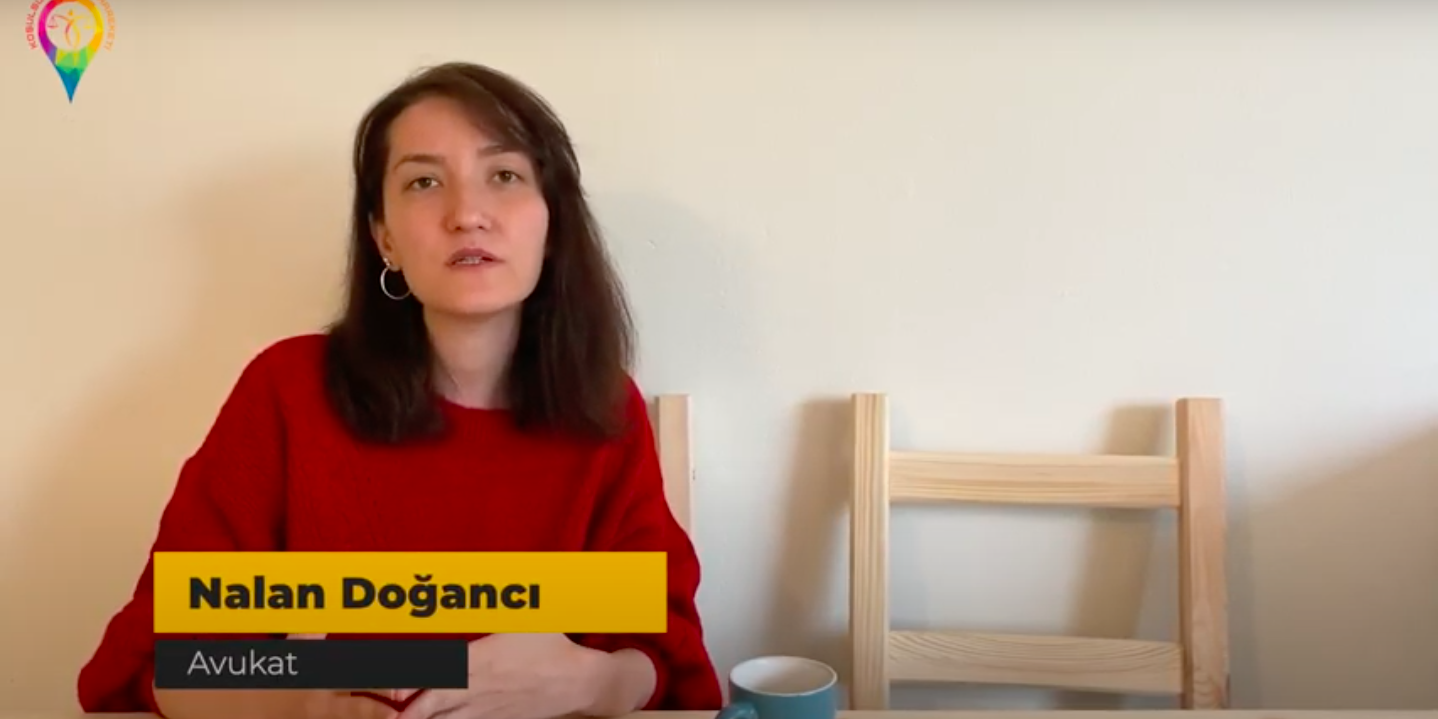 This week, as the Unconditional Justice Movement, we focused on minority problems and the violations of rights against Armenians that have been going on for years.

As the Unconditional Justice Movement, we demand that any group be guaranteed by the state without being subject to discrimination, and that the violations of rights should come to an end.