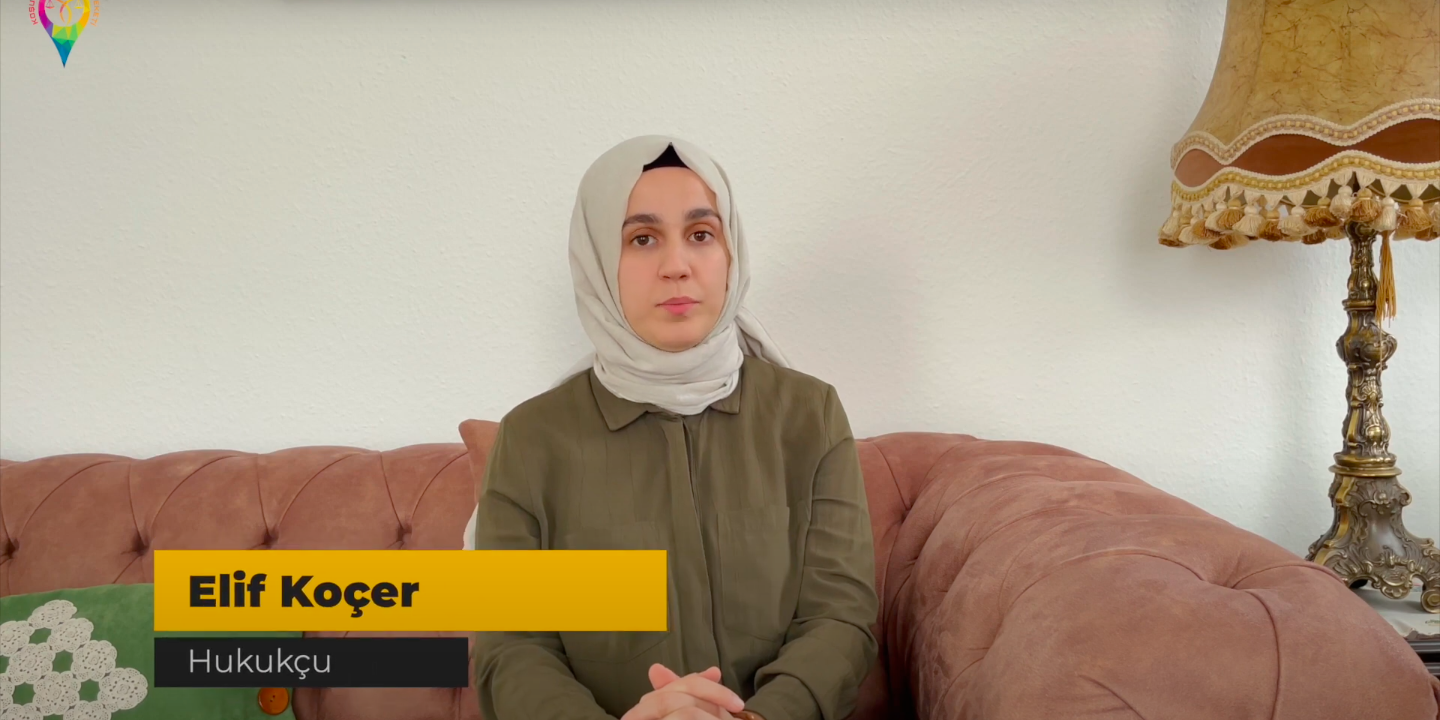 The subject we discussed this week as the Unconditional Justice Movement was the hundreds of thousands of refugees who were forcibly relocated due to violence, war, and rights abuses, as well as the rights violations they endured as a result.

As members of the unconditional justice movement, we would want to draw attention to the fact that refugees’ battle for survival in difficult circumstances, their exposure to unjustified return, and the deplorable conditions of detention institutions are still continuous human rights violations in Turkey. It is deeply concerning that Europe creates political ties with Turkey solely to create a safe haven for Syrian refugees while ignoring human rights crimes.