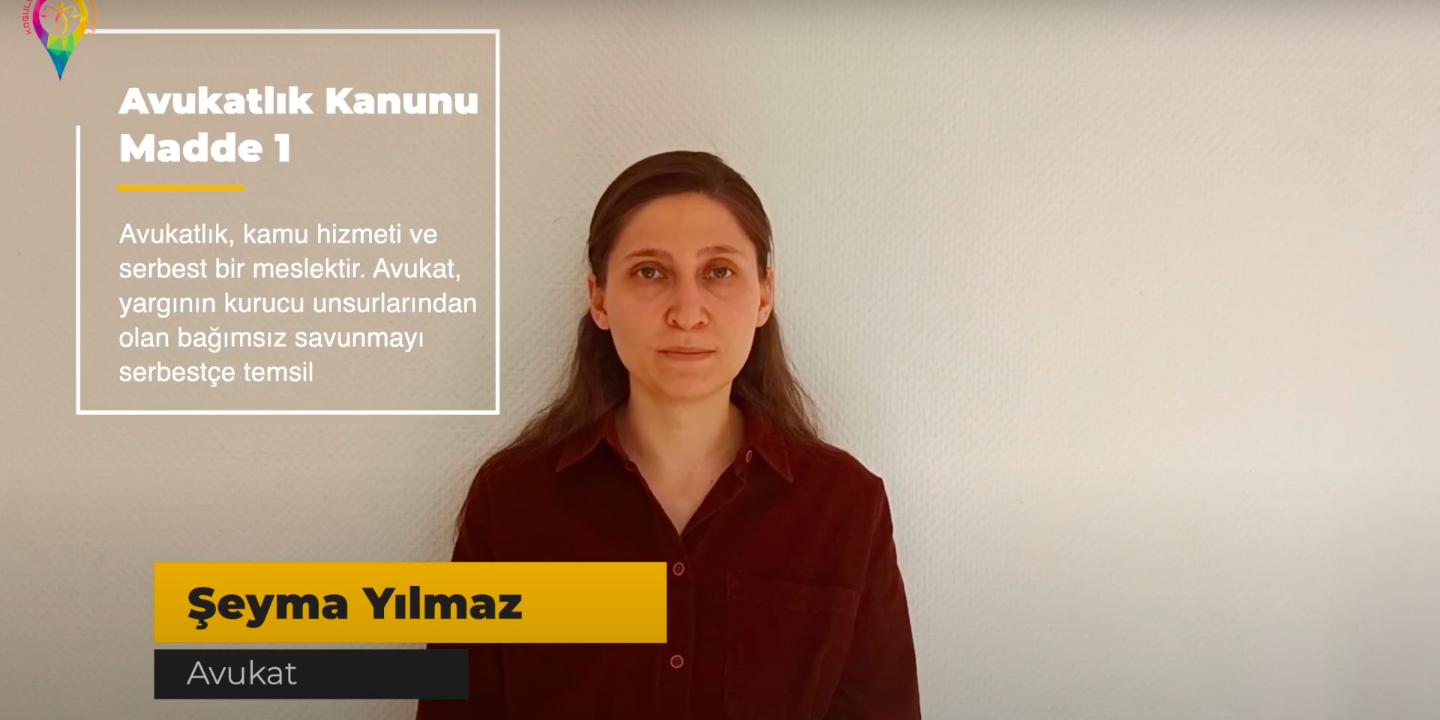 Today is April 5th Lawyers’ Day. We, young lawyers from the Unconditional Justice Movement, welcome a day of lawyers in an environment of unlawfulness, human rights violations and attacks on lawyers.. In this day when we should celebrate, we have been experiencing the same bitterness in recent years.

As the Unconditional Justice Movement, we celebrate the day of our lawyers who keep alive our hope that justice will one day be manifested in Turkey. We demand that lawyers in prison be released unconditionally, the pressure on lawyers be eliminated and an environment where lawyers can perform their professional activities without being exposed to any danger or obstacle be built.