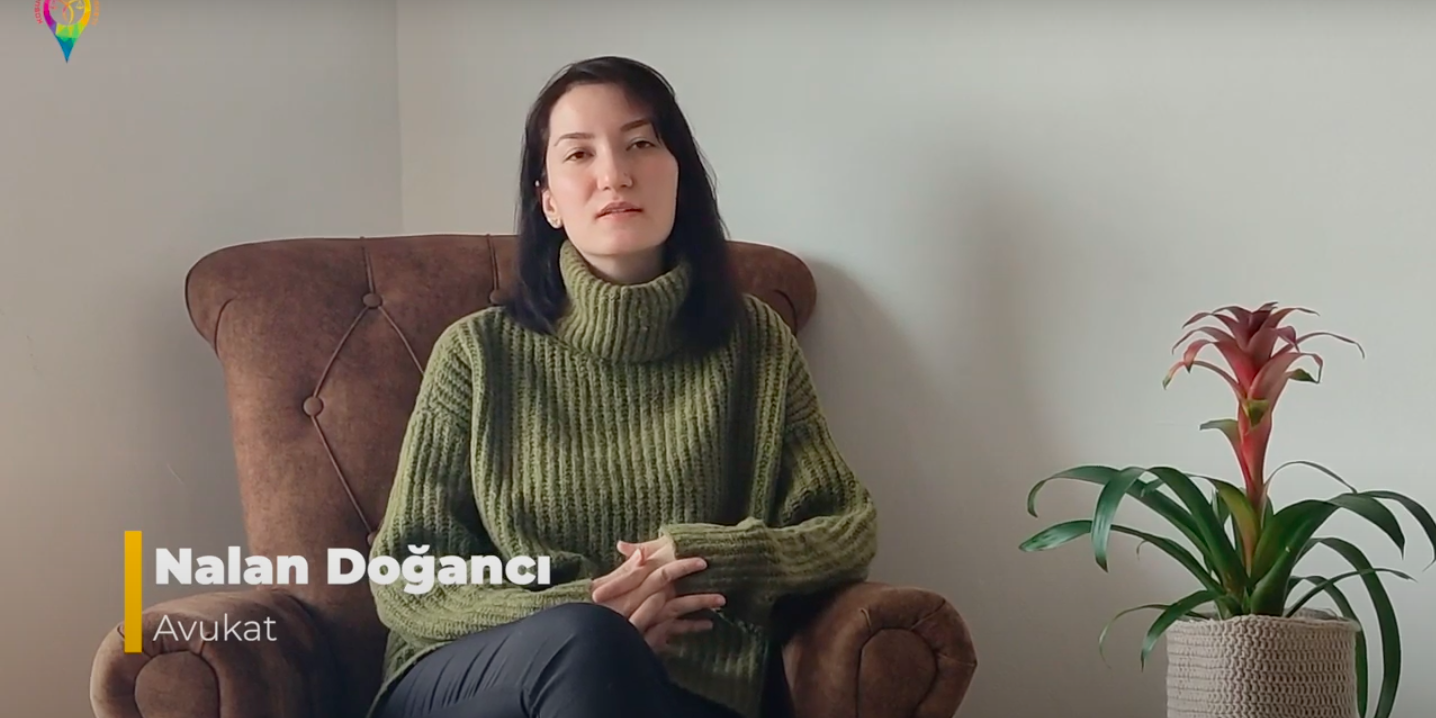 As the Movement for Unconditional Justice, this week we worked on Secret Witness which is used as evidence in bad faith proceedings contrary to Turkish law.

As the Unconditional Justice Movement, we will always be on the side of justice. We are saying that a decision should not be made solely through anonymous testimony.