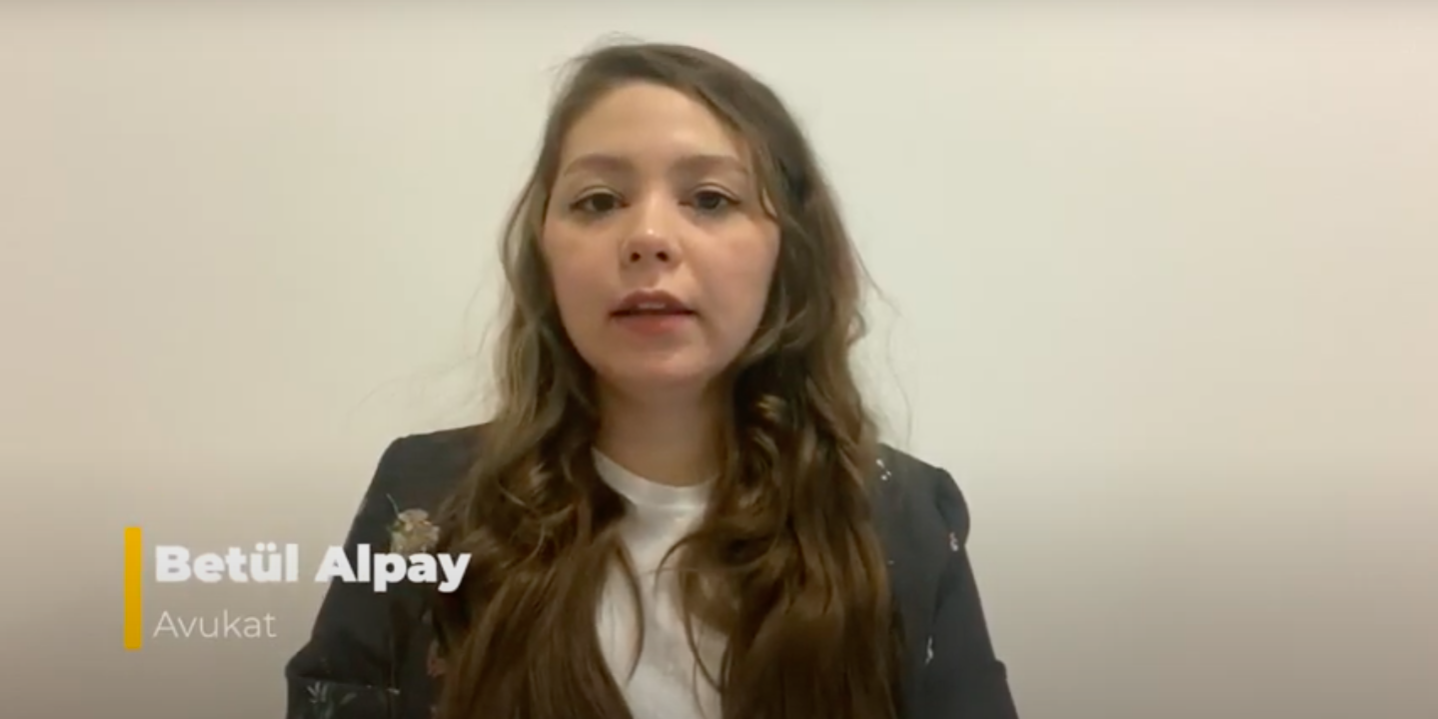 As the Unconditional Justice Movement, we assume the advocacy of Ömer Faruk Gergerlioğlu, a human rights defender, whose voice he voiced this week and whose struggle we take as an example for thousands of people who defend their rights!

We, as the Unconditional Justice Movement, will always be on the side of Ömer Faruk Gergerlioğlu alongside human rights and universal values, we have not accepted the pressure of the judiciary under the command of politics, we will not!