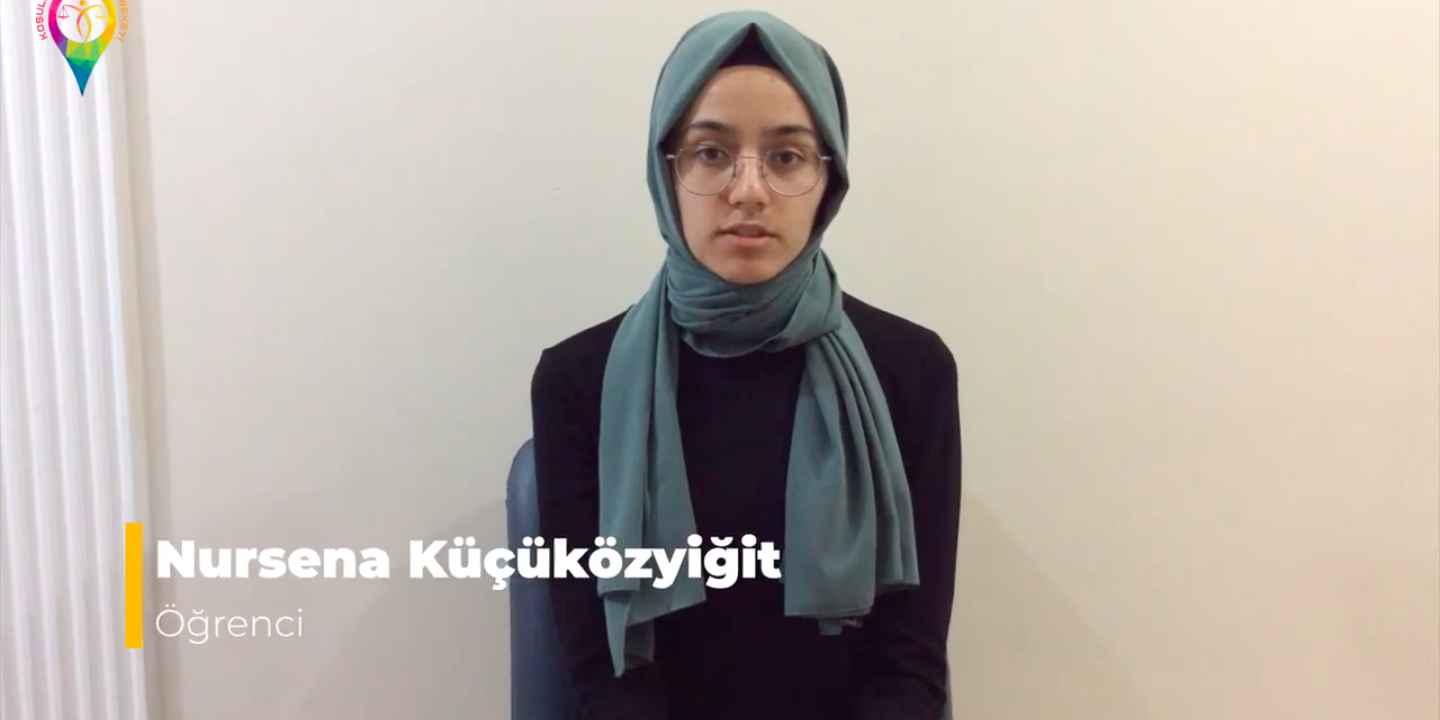 As the Unconditional Justice Movement, we continue the weekly issues we focus on.

We underline that there is no timeout for the perpetrators of enforced disappearance, which is on the list of crimes against humanity in the Rome Statute, which is the founding agreement of the International Criminal Court, and which the state has applied to intimidate opposition. As the Unconditional Justice Movement, we loudly express our demand for unconditional justice in the just struggle of the families of the forcibly disappeared people.